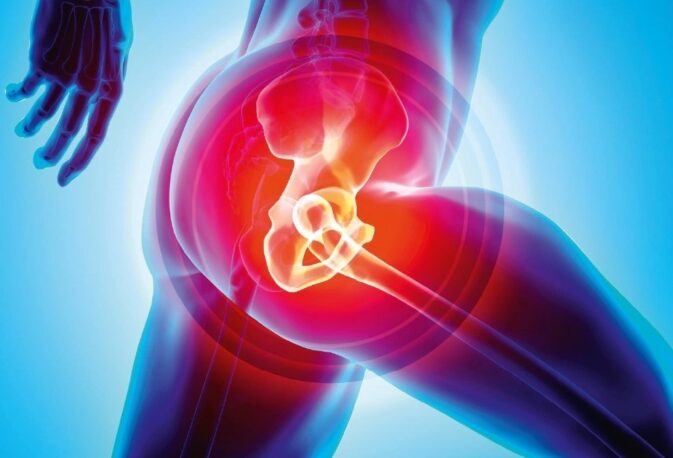 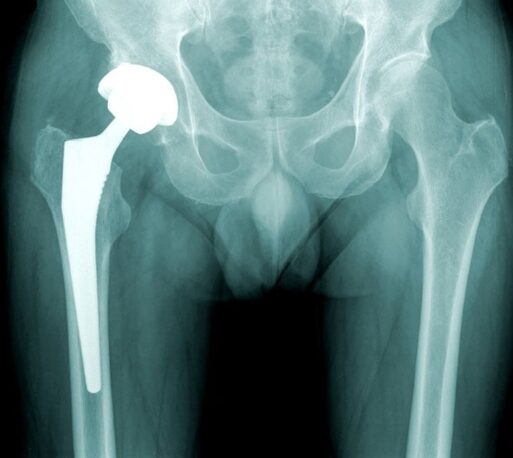 Hip joint replacement surgery is one of the services of iranMedtour, which is provided by the best Orthopedic surgeons, along with accommodation, translator, companion nurse, and city tour at an affordable price in Iran.

What is Hip Replacement Surgery?

Hip joint replacement surgery is a procedure in which a doctor surgically removes a painful hip joint with arthritis and replaces it with an artificial joint often made from metal and plastic components. It usually is done when all other treatment options have failed to provide adequate pain relief. The procedure should relieve a painful hip joint, making walking easier.

If you are having hip pain, your doctor may recommend you seek the advice of an orthopedic surgeon. Our total joint replacement program is truly unique; patients benefit from our experience in managing the entire process of surgery and recovery.

What is the difference between a partial and total hip replacement?

Who is a good candidate for Hip joint Replacement surgery?

People suffering from a huge pain during the activity which is not decreased by rest and lasts for a few days in which interrupts their sleep are a good candidate for performing hip replacement surgery. Also, people suffering from arthritis or stiffness in the hip joint are usually advised to do this surgery.

Why hip replacement surgery is done?

Conditions that can damage the hip joint in which the damages cannot be treated with any other methods except hip replacement include Osteoarthritis, Rheumatoid arthritis, and Osteonecrosis

Before Hip joint Replacement surgery, you’ll meet with your orthopedic surgeon for an examination. The surgeon will check your medical history and ask you to do a brief general physical examination to examine your hip, paying attention to the range of motion in your joint and the strength of the surrounding muscles. A surgeon may advise you to do blood tests, an X-ray, and possibly an MRI before surgery.

After hip replacement, you may expect to stay in the hospital for one to three days. The average short-term recovery time for a total hip replacement is 4 to 6 weeks. Long-term recovery involves the complete healing of surgical wounds and internal soft tissues. Then patients can return to work and the activities of daily living.
After your Hip joint Replacement surgery, you’ll be at an increased risk of blood clots in your legs. So, the same day as your surgery or on the following day, nurses encourage patients to sit up and even try walking soon after surgery.
Both during and after surgery, you may wear elastic compression stockings or inflatable air sleeves similar to a blood pressure cuff on your lower legs which can reduce the chance of forming clots.
Your surgeon may prescribe an injected or oral blood thinner after surgery.
A physical therapist may help you with some exercises that you can do in the hospital and at home to speed recovery. Activity and exercise can increase the strength and flexibility of the muscles and decrease the pressure applied to the replace elbow.
Six to 12 weeks after surgery, you’ll have a follow-up appointment with your surgeon to make sure your hip is healing properly. Further recovery with improving strength will often occur for six to 12 months.

Cost of a hip replacement in various countries

If you would like the best orthopedic surgeons in Iran’s first-class hospitals to perform your surgery, and at the same time be comfortable and stress-free during your treatment and stay in Iran at a reasonable cost, like your home, take a look at the iranMedtour Hip Replacement package. 😊